Why we need responsive lighting controls

Dr Meher Engineer and I recently co-presented two CIBSE CPD events demonstrating the effects of light and colour on our minds and bodies. We were using a device called the Monocrom Light Dome, which creates the illusion of infinite space filled with a uniform field of monochrome light, from any chosen point on the visible spectrum.

We had to be very careful to emphasise that any form of colour or light therapy is a complementary treatment and that anyone with a medical problem should see his or her doctor. However, there is plenty of anecdotal evidence of the link between light and health and there is a lot of research going on into the medical use of specific wavelengths of light. They include recent studies that indicate that light levels and anxiety are linked.

Research published recently by the charity Breakthrough Breast Cancer even suggests that women whose bedrooms are overlit at night are more likely to be overweight and may even be more prone to cancer. ‘Metabolism is affected by cyclical rhythms within the body that relate to sleeping, waking and light exposure,’ according to the report’s co-author professor Anthony Swerdlow of the Institute of Cancer Research.
Charities such as Medical Detection Dogs and Support Dogs train pets that can detect metabolic changes using smell to indentify cancer in medical samples or alert diabetics when their blood sugar is getting low. In an odd change of fortune, rats have been trained as laboratory assistants capable of sniffing out TB.

Not everyone would want to spend all day with an animal at their side like Lyra in His Dark Materials, but fortunately so-called electronic noses are under development that will eventually be small enough to install in our homes and workplaces. We might even be able to wear them.
They are also likely to become more sophisticated, better at detecting small changes and – importantly – they are almost certainly going to be integrated with other systems, including lighting.

Lighting controls are becoming more intelligent, they are being linked to technologies such as BEMs and systems used in areas such as retail to ‘personalise’ shopping through Lifi linked to mobiles, GPS, ‘big data’ and so on.
Thinking about these parallel developments, it occurred to me that if we were to combine systems that sensed our mood or state of health with responsive lighting controls we could have not just ‘smart’ controls but ‘caring’ controls – even though this would use technology that is largely designed to exploit us.

So, if you were to arrive home anxious, coming down with a bug or simply hot and tired, the lighting and environmental controls could recognise you, let you in and change the lighting appropriately – by raising the blue content, for example. The lighting in offices and other workplaces might also be geared not just to maximising productivity but also to the physical and psychological wellbeing of staff – monitoring and responding in real time.

As a matter of course, all good lighting designers create schemes for visual comfort, to light efficiently and effectively, to come within budget, to waste as little energy and do as little damage to the environment as possible. For want of a better term, this is the lighting designer’s creed. At Lighting Design House we also consider wellbeing to be a top priority whether in the workplace, the home or the hospital. 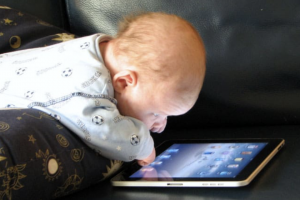 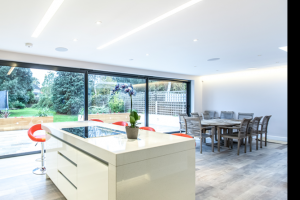 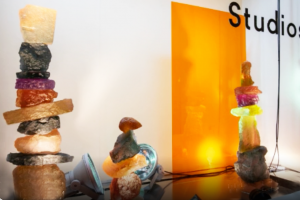 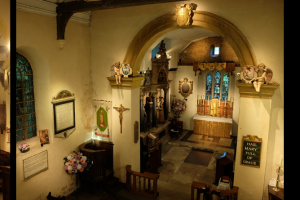 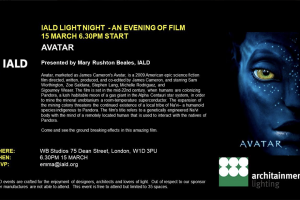